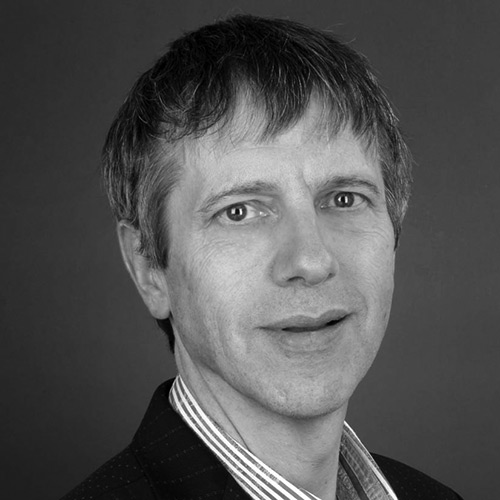 OPG has operations and staff on all but one of the Great Lakes and has been maintaining stewardship on these waterways for more than 100 years. OPG recently ceased using coal in its operations and close to 100 per cent of the electricity it creates is free of carbon and smog causing agents. The company also has successful partnerships with First Nations who own equity in two facilities.

In his role as Vice-President Ted oversees a staff of more than 50 people and is responsible for the company’s First Nations and Community relationships across the province. This gives him a unique perspective on the role energy plays in the economy of the Great Lakes, and how important it is to obtain social licence to operate and build facilities.

Ted grew up on the shores of Lake Ontario in what was once a rural community west of Toronto. Since then he’s seen communities turn their backs on the lakes, only to rediscover the treasure that lay at their doorstep. He’s also seen the population on the lakes increase dramatically, which in turn creates a host of energy infrastructure issues.

He’s held a variety of positions in the energy industry, including managing the community outreach during the construction of a power plant in downtown Toronto. While this plant was at first controversial, the company’s ongoing commitment to community engagement has allowed the station to become part of the neighbourhood.