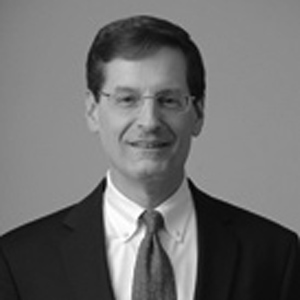 Mr. Petras is an  Adjunct Professor of  Law at Case Western Reserve University School of Law, and a member of the Advisory Board of  the International LL.M. program.

Mr. Petras is the U.S.A National Director of  the Canada-United States Law Institute and serves on its Executive Committee.