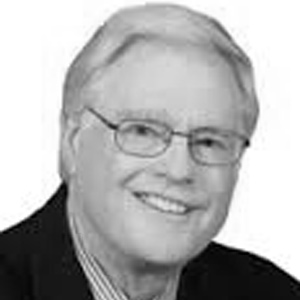 Mr. Kergin spent forty years with the Public Service of Canada serving in the Department of Foreign Affairs and the Privy Council Office. He ended his career in government as Ambassador to the United States (2000-2005).

On leaving the Federal Government, he founded the firm Intermestic Consulting Inc., specializing in advising clients on Canada-US relations. He was appointed as Advisor on Border Management to the Premier of Ontario and subsequently Ontario’s representative in Canada’s negotiations with the USA on softwood lumber.

Mr. Kergin is a Senior Advisor at the law firm of Bennett Jones LLP and a Senior Fellow at the Graduate School of Public and International Affairs at the University of Ottawa.

Between 2010 and 2011, he served as the Canadian Commissioner on the Honduran Truth and Reconciliation Commission investigating the coup in 2009.

Mr Kergin appears on television and in the print media commenting on political and economic developments in the USA.