Future economic prosperity in the Great Lakes – St. Lawrence Region will require bi-national integration of freight and passenger transportation systems in the face of unknown impacts from climate change, technology, and trade patterns, says a new report released today from the Council of the Great Lakes Region (CGLR).

The report, prepared in partnership with CPCS Transcom, is part of a groundbreaking research project that aims to develop the region’s first-ever multimodal transportation vision and strategy. The comprehensive transportation strategy will be released at the Council’s third annual Great Lakes Economic Forum, which will take place in Detroit-Windsor, April 24-26, 2017.

“Most Great Lakes states and provinces, as well as the U.S. and Canadian federal governments, have developed long-range transportation plans and modal plans to support their growth and key cross-border trade corridors,” says Mark Fisher, CGLR’s President and CEO. “What’s lacking is meaningful integration of these systems across the region, including passenger and freight transportation priorities.”

The study by the Council and CPCS Transcom Inc. seeks to address a critical policy gap that impacts the region’s bi-national economy – an economy that spans eight Great Lakes states and two Canadian provinces, includes 105 million people, and generates roughly US$5.8 trillion in economic activity each year.

The region’s multimodal transportation system is central to the economic competitiveness and prosperity of the region. It’s an extensive network of highways, regional and urban roads, railroads and rail terminals, airports, marine ports and inland waterways, pipelines, and transit infrastructure and related services.

“The efficient movement of people and goods facilitates tourism and trade, and is vital to the economic growth of our Great Lakes region,” said Howard Eng, President and CEO of the Greater Toronto Airports Authority. “For its part, Toronto Pearson has proposed a Regional Transit Centre that will connect our region to the world through improved transit and reduced traffic on the roads. This report from the Council of the Great Lakes Region is a clear indication that industry is well aligned in its vision of ensuring increased connectivity and economic competitiveness for the regions it serves.”

To date, regional transportation strategies and plans have largely been based on linear trends and projections. Given the growing pressures on transportation systems from capacity constraints, aging or inadequate infrastructure, outdated regulations, climate change, institutional and regulatory fragmentation, technology, changing trade patterns, a different approach is required to improve system performance and make it more resilient and adaptable to an unknown future.

“To meet tomorrow’s challenge of moving goods and people in an increasingly congested region, we need to do things differently than we do today,” said Ian Hamilton, President and CEO of the Hamilton Port Authority. “There is an extraordinary opportunity to make better use of the marine mode to increase transportation efficiency in the Great Lakes region; governments and industries need the will to make it happen, and a strategy that shows the way forward.”

This study was made possible with the financial support of CN, the Hamilton Port Authority, and the Greater Toronto Airports Authority. To learn more about CGLR visit www.councilgreatlakesregion.org and the Great Lakes Economic Forum visit www.greatlakeseconomicforum.com. 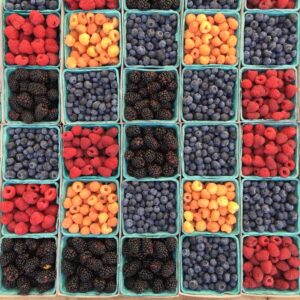 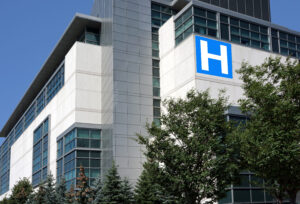 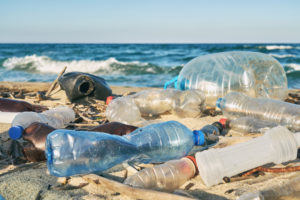