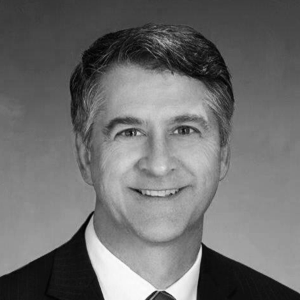 The Cities Initiative leads many efforts to accelerate the work to become a more sustainable region by integrating the environmental, economic, and social activities to improve the quality of life and well-being of its people.

Mr. Dickert was a three term Mayor of Racine, Wisconsin when he resigned his position in 2017 to take the helm of the Cities Initiative. While Mayor, he served as a Director on the Board of the Cities Initiative for eight years and Chair from 2011-2012. Prior to serving as Mayor, he worked in with First Weber Group focusing on commercial and residential redevelopment. John served on the Government Affairs Team at the law firm of Foley & Lardner from 1999 to 2003and is the former Director of Government Affairs for the Wisconsin Credit Union League.

Mr. Dickert graduated from the University of Wisconsin at La Crosse with a degree in political science and mass communications in 1986. He lives in Racine, Wisconsin with his wife, Teresa, and two children, Riley and Eleanor.