Decarbonization will Mean Industrial Restructurings on an Unprecedented and Massive Scale, Canada Better get Ready for it 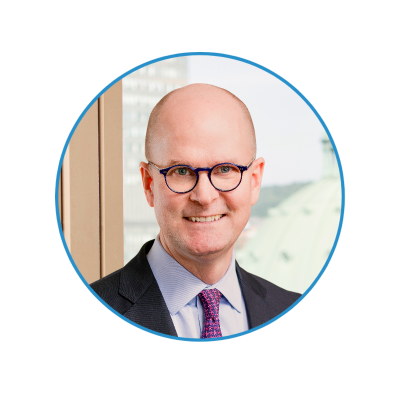 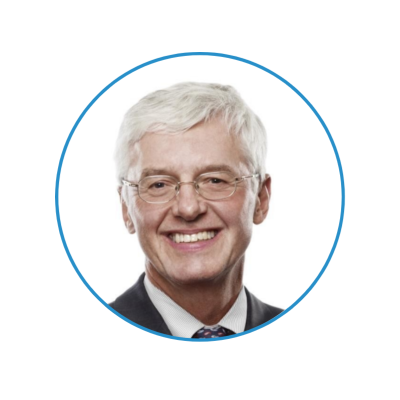 This will be particularly challenging for countries, like Canada, with large natural resource sectors including oil and gas production and distribution. How we deal with decarbonization’s industrial dislocation will not only determine Canada’s long-term growth and prosperity prospects, it also has the potential to propel populism and polarization into a mainstream force in Canadian politics.

The U.S. experience is a chilling prelude and, as Winston Churchill once observed, “Those who fail to learn from history are doomed to repeat it.” American manufacturing workers, cast aside over the last two decades by globalization and automation, created the fodder for U.S. populism, protectionism and isolationism. These workers, as New York Times columnist Tom Friedman has noted, were located in low tech industrial towns dotted throughout the U.S. Midwest, enjoyed middle class incomes and aspirations, but possessed middling educations and few paths to reskilling and retraining for the changing global economy.

In a 2015 report, the Pew Research Center reported the hollowing out of the American middle class had reached a tipping point, and it no longer formed the majority of U.S. households. Those falling into the lowest income tiers formed the “Hillbilly Elegy” swath of hollowed out America, where underemployment, depression, drugs, and violence became the new norm. This was clearly fertile ground for anti-establishment politics. The rise of Donald Trump and Trumpism cleverly tapped into this angst and anger, and channeled it into a new form of politics of rage and rejection.

As Canada proceeds on its decarbonization path, it is worth remembering that natural resource industries (particularly oil and gas) and energy-intensive manufactures (primarily aluminum, pulp and paper, fertilizers, and petrochemicals) account for the majority of Canadian exports. These sectors are also among the most productive in a Canadian economy burdened by sustained weakness in productivity and competitiveness performance. The jobs in these sectors pay above average wages while requiring only average educational attainment and skills. And, as G-7 and EU countries tackle decarbonization, no other economy remotely faces the scale of industrial restructuring as Canada.

This is not to argue against tackling the threat of climate change, quite to the contrary, but to do so in a way that achieves both Canada’s climate objectives and sustained economic prosperity. This duality of purpose demands a different mindset and new ways of thinking and working. As Dennis J. Snower, non-resident senior fellow at the Brookings Institution recently observed, “It is now high time to rise to the challenge of transforming our socio-political-economic system, with the aim of recoupling economic and political prosperity with social and environmental prosperity.”

This will require the design of innovative industrial adjustment programs combined with targeted industrial policies, something that we did consciously and effectively to smooth business and worker transitions to the FTA/NAFTA. It will take large investments in R&D, innovation, and worker retraining/reskilling to help decarbonize our natural resource sector. It needs an expanded use of nuclear power, particularly Small Modular Reactors, to provide clean power to Canada’s natural resource economy. It calls for the application of Carbon Capture and Storage (CCS) at scale in the energy sector and beyond. And, all this will necessitate a degree of government-private sector-university collaboration that we have not seen in decades but need now.

What should focus our minds is the cost of failure. If Canada was to successfully meet its carbon emission targets but in so doing fail to sustain a restructured natural resource sector with its well- paying jobs and geographic footprint in western and rural Canada or build new export-oriented industries, we would suffer both economically and politically.

Economically, living standards would decline in line with lower productivity, competitiveness, and wages. The dollar would decline, foreign indebtedness would rise, and our economic sovereignty would be lessened.  We would face a greater bifurcation into a high wage, high skill economy and a low wage, low skill one, with all its implications for inequality and social cohesion.

Politically, one manifestation would be a rise in regional alienation and a possible splintering of national political parties. Here, the western reaction to the National Energy Program would be an apt history lesson. The other reaction would be the rise of anti-establishment political movements based on grievance, suspicion, and fear rather than shared values and aspirations. The rise of populist reaction and rage in the United States in response to the hollowing out of jobs and hope is a recent history lesson well worth remembering.

Tom Friedman presciently remarked that: “big breakthroughs happen when what is suddenly possible meets what is desperately needed.” That big breakthrough for Canada would be a clear climate change strategy that had the dual goals of decarbonization and economic prosperity. Federal and provincial political leaders from all parties should commit to translating that ambition into concrete action. The consequences of inaction are too grave for our planet, our people, and our politics.

This post, originally published in The Hill Times, is reprinted here with permission.

Systems Change is Harder Than it Looks: Systems Shift May be the Answer