Watch the webinar recording below!

To shift to a circular economy and ensure a more sustainable future, the innovative management of materials is not an option – it is vital. With research and innovation, investments, and sustainability commitments, companies hold the key to fostering sustainable, long-term circularity solutions.

In this webinar, we heard from the Great Lakes Area Vice President at WM, Aaron Johnson, who discussed how WM is closing recycling gaps and driving a circular value chain, collaborations and investments that are supporting recycling collection and capacity in Great Lakes communities, and WM’s journey from a waste management company to a sustainability solutions company. 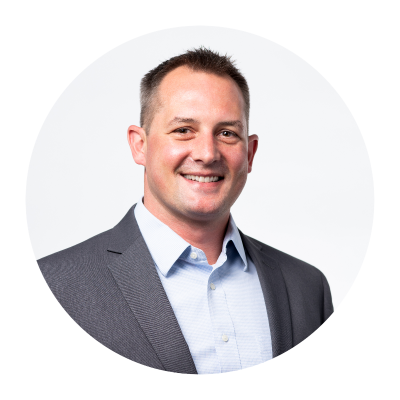 As a fourth-generation garbage man, Aaron Johnson has not only made waste management a life-long priority, but a meaningful and impactful career. Johnson obtained his start early on while being immersed in the various responsibilities of a family business started by his great-grandfather in Northwest Indiana. There he worked on the front lines – greasing rear-load trucks, changing tires, assisting drivers, and eventually became a driver himself. In addition to working those facets of the family business, Johnson also worked in sales.

In 2003, WM acquired Johnson’s family business, marking the beginning of his journey alongside the Waste Management family, just a few months after graduating from Purdue University.

Learn more about Aaron’s story by watching his interview HERE. 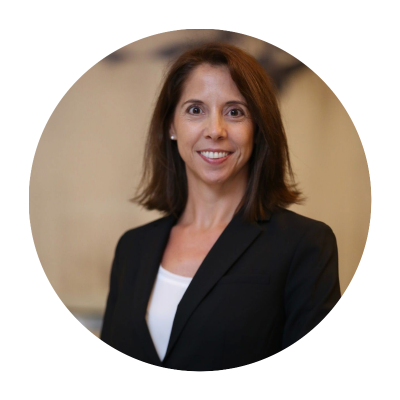 With over 20 years of experience, Lora has devoted her career to the environment and sustainability issues.

At CGLR, she serves as Senior Program Director for Business and Sustainability, building a regional network of companies committed to a sustainable Great Lakes region and connecting stakeholders across industries and sectors to form collaborations that will strengthen the long term health and wellbeing of the region.