The Great Lakes Region:
Our Competitiveness.
Our Sustainability.
Our Future. 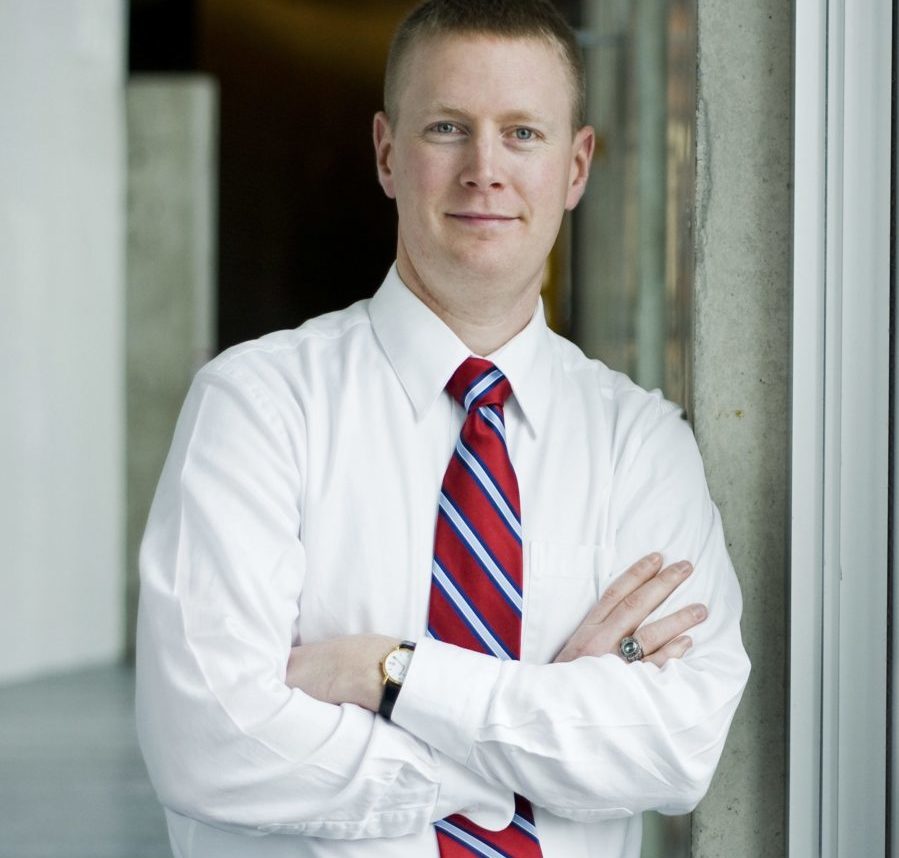 Close your eyes for a minute. Take a deep breath. Relax. Now, when I say the words Great Lakes to you, what do you see?

Do you imagine yourself standing on a sandy beach, with the sun setting in front of you, feet in the water, and waves crashing?

Maybe you see yourself hiking a wetland, cutting through water in a canoe, swimming in frigid freshwater, catching your biggest fish, or watching a late fall bird migration.

Perhaps, you imagine yourself crossing the border as part of your daily commute to work, to find new customers for your growing business, or to deliver parts or a service to a client.

Or, maybe you imagine yourself visiting family on the other side or cheering in the stands for favourite pro-hockey, baseball, basketball, or football team.

It’s a trick question really, because the Great Lakes, are personal. Everyone has their own story to tell about this vast, globally significant natural resource and economic region.

Indigenous Peoples have called the Great Lakes, or Nayaano-nibiimaang Gichigamii, home for centuries.

For generations, they have understood the ecological importance and economic power of the region, from commerce, to protecting the five freshwater seas for the next seven generations.

Today, this region of the United States and Canada is home to 107 million people living in iconic cities like Milwaukee, Chicago, Detroit, Cleveland, Pittsburgh, Buffalo, Toronto, and Montreal, making it the 12th largest nation in the world by population, if it were a country.

Encompassing eight states, from New York to Minnesota, and the provinces of Ontario and Quebec, this region forms 75% of the 5,525-mile (8,891 km) border between the two countries.

There are some of the busiest border crossings in the world in the Great Lakes, bridging a continental transportation system that moves people and critical goods, swiftly and securely.

Put into deeper focus, the network is extensive:

This system is the backbone of a regional, cross-border economy that, with economic output valued at $6.0 trillion in 2017, would equate to the 3rd largest economy in the world.

It’s a shared economy that is responsible for well over 50% of the total value of goods shipped across the border by truck, rail, pipeline, or ship.

It’s a shared economy that supports over 50 million jobs, or one-third of the combined American and Canadian workforce.

It’s a shared economy that, in today’s knowledge driven economy, is driving 25% of American and 75% of Canadian R&D spending and patent generation.

But, let’s not forget about the Great Lakes themselves, the largest freshwater system in the world, and their watersheds.

The five Great Lakes, an inland sea, hold roughly 21% of the world’s and 84% of North America’s surface freshwater, providing drinking water to over 40 million people in both countries.

That is enough water to submerge the continental United States in nearly 10 feet of water!

Even more staggering, the shores of the Great Lakes and its islands, over 11,000 miles (17,700 km), would connect Chicago, Illinois to Perth, Australia.

Measured another way, the Great Lakes lake frontage is equal to almost half the circumference of the Earth.

More than 3,500 species of plants and animals live in the Great Lakes basin, including 170+ species of fish and over 200 species that are considered to be globally rare.

In sum, the binational Great Lakes region, with its shared economy, environment, and societal connections, is by any measure a remarkable and vital megaregion to the United States and Canada.

Why is this important?

In the America 2050 initiative, megaregions were highlighted as the new competitive unit in the global economy, characterized by the increasing movement of goods, people, and capital among their metropolitan regions.

“Competitive advantage will belong to regions that can not only attract high skilled workers and business that employ them, but places that provide affordable housing options, a high quality of life, and transportation hubs that act as gateways to the global economy.”

The binational Great Lakes megaregion has the strengths and assets it needs to compete. But, our ability to win in the global economy will be determined by how well we collaborate, across borders of all kinds– industry, sector, cultural, political–to build the region’s future, because the challenges we face today cannot be solved solely by one leader, organization, level of government, or sector.

The Council of the Great Lakes Region, launched in 2013, serves as the place where diverse interests and perspective come together and where stronger, more dynamic regional and cross-border collaborations can be formed.

By connecting leaders across the region, discovering solutions to pressing problems, influencing policy, strategy,  and investment decisions that affect the region’s long-term competitiveness and sustainability, the Council offers a Forum for information, dialogue, and collaboration. In so doing, we seek to foster a shared vision for economic growth, conservation, and individual well-being that will make this one of the most prosperous, innovative, sustainable, and welcoming regions in the world. 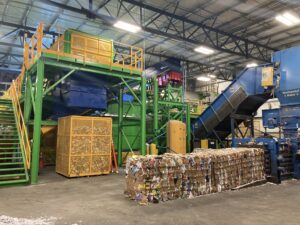 The Waste Free World: How the Circular Economy Will Take Less, Make More, & Save the Planet

April 29: Electrifying Mobility in the Great Lakes Region:
from EVs to Green Batteries 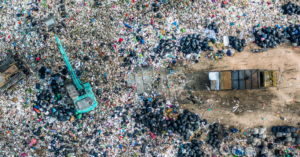