As anyone who has lived near one of the Great Lakes for the last few decades knows, water levels are on the rise and erosion is worsening. Thousands of homes are at risk, and the cost of protecting shorelines will run into the billions of dollars. The culprit? Excess carbon dioxide (CO2) in the atmosphere, which is adding carbonic acid to the oceans and Great Lakes, affecting water chemistry and resulting in acidification. The oceans are now 30% more acidic than before the industrial revolution, bringing some marine ecosystems to the brink of collapse, and the Great Lakes are acidifying three times faster than the oceans.¹ The ecological damage from this will be widespread and put fish stocks at risk.

Can the region take control of the situation, or must we simply retreat? Even though the ultimate cause is global, there are actions we can take locally that can help. That’s where initiatives like Project Vesta come in. Project Vesta is developing a process that could help protect coastlines, reduce acidity, help companies to hit their emissions targets, and bring more innovation and research to the region.

To explain how, let’s first review some geology 101 basics. Through Earth’s geologic processes,  carbon dioxide gets formed into rock, which has kept the atmosphere in balance for billions of years. When rain falls on volcanic rocks, CO2 enters the water, flows to the ocean, and is incorporated into corals and shellfish. When these eventually die, they sink to the bottom of the ocean, form sediment, and finally harden into limestone on the ocean floor. This is a slow natural process, storing CO2 over geological time. 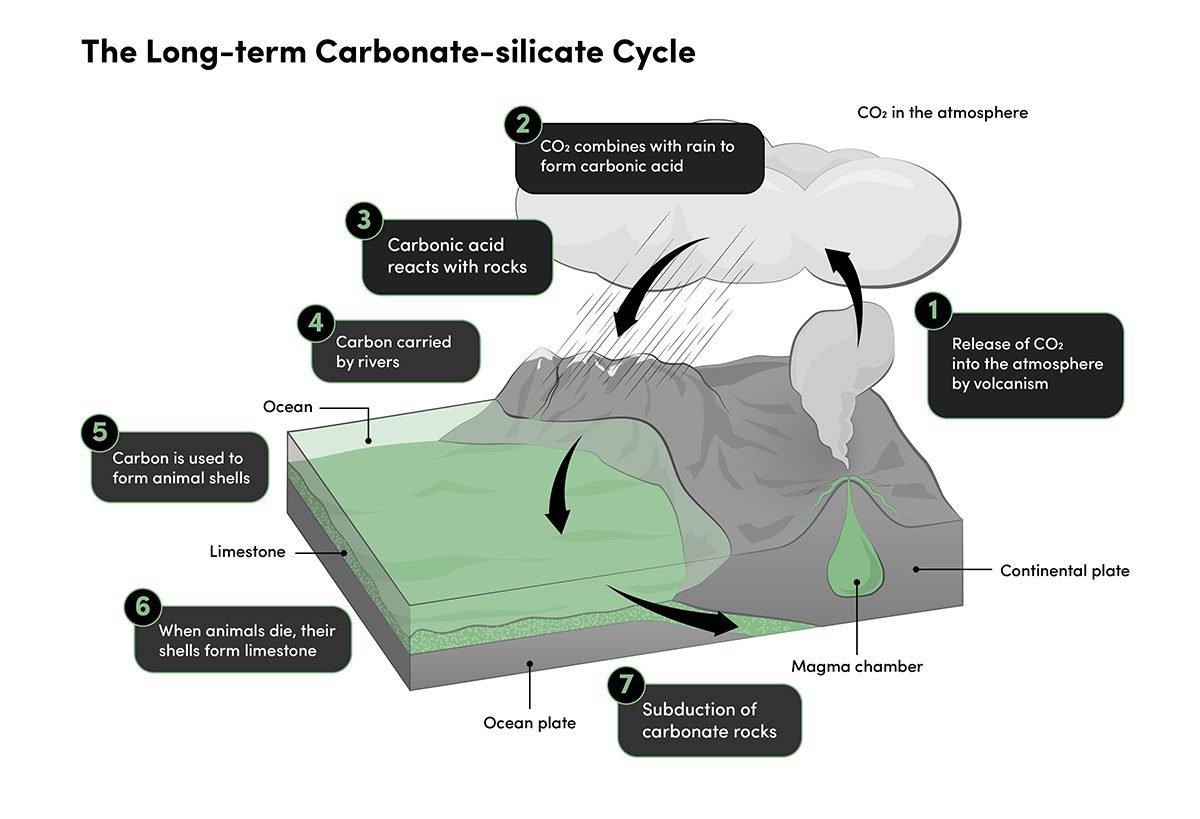 In a process called Coastal Carbon Capture, Project Vesta is taking a common volcanic rock called olivine, grinding it into carbon-removing sand, and then spreading it in coastal waters, where it protects coastlines from erosion. Once in the water, carbon-removing sand will absorb carbon in the water column, gradually making it less acidic and potentially protecting wildlife like shellfish, corals, and fish. It also removes CO2 from the atmosphere, which will generate carbon credits. These can be purchased by local companies and individuals wishing to mitigate their carbon footprint. 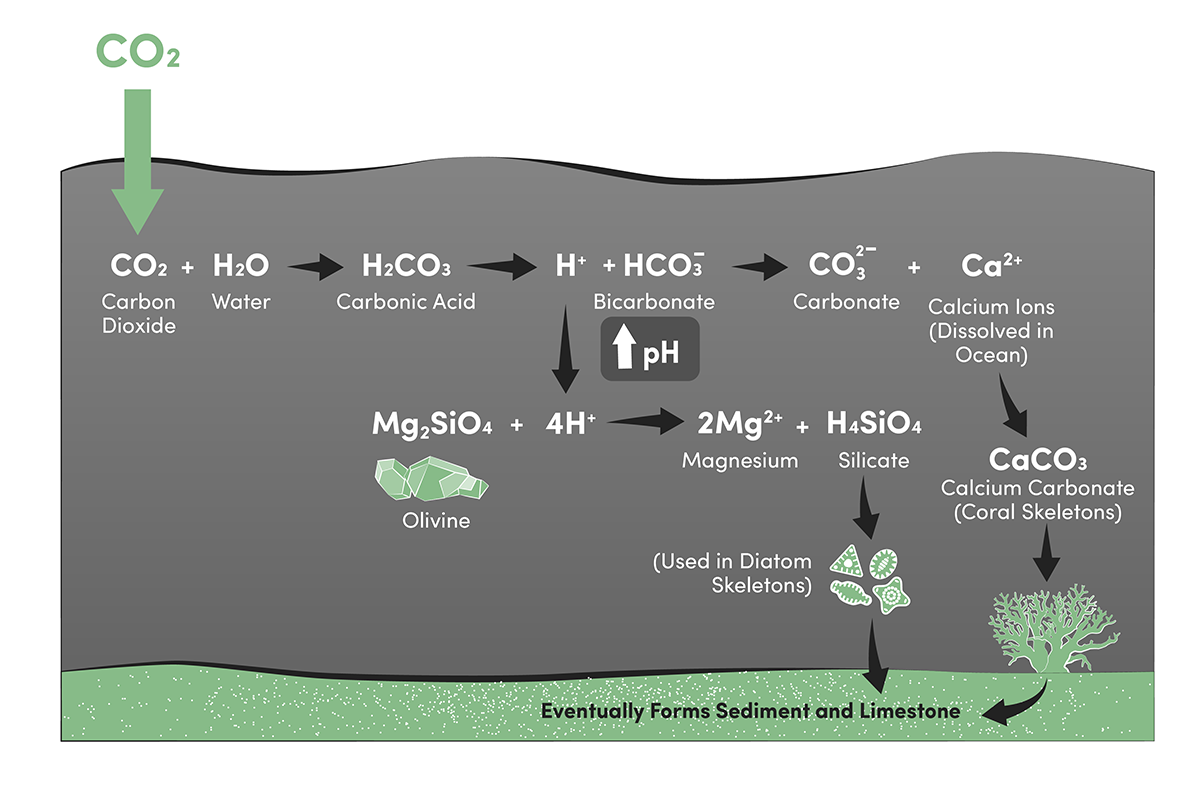 Spreading carbon-removing sand in the water requires technical expertise and infrastructure, so Project Vesta partnered with Great Lakes Dredge & Dock (NASDAQ: GLDD), and as part of this partnership, joint research projects will be pursued to develop efficient and environmentally safe ways to deploy the sand. Combining Project Vesta’s deep scientific research expertise with Great Lakes’ engineering experience sets the stage for bringing Coastal Carbon Capture out of the lab setting and into the real world.

This will require a collaborative effort, involving local researchers, businesses, governments, and communities. Coastal Carbon Capture is still at the early stages of research, and stakeholders will make up a critical piece of the innovative research and pilot projects. For true success, we’ll need geochemistry students from local universities, companies interested in supporting research, coordination between regulatory agencies, and – last but not least – engagement with local and indigenous communities. Coastal communities are experiencing first-hand the changes in our climate, and we want to learn from the frontlines how the greatest impact can be achieved.

All pilot projects in the planning phases in the United States are currently on the Eastern Seaboard, yet there is capacity to add a small number of additional projects to our deployment roster. Carbon-removing sand is provided at no cost to coastal communities as part of Project Vesta’s investment in continuing to develop Coastal Carbon Capture. We welcome interest from coastal communities in the Great Lakes region in need of coastal renourishment projects. You can reach out to deployments@vesta.earth to get started.

**All photos utilized in this article are provided by Project Vesta. 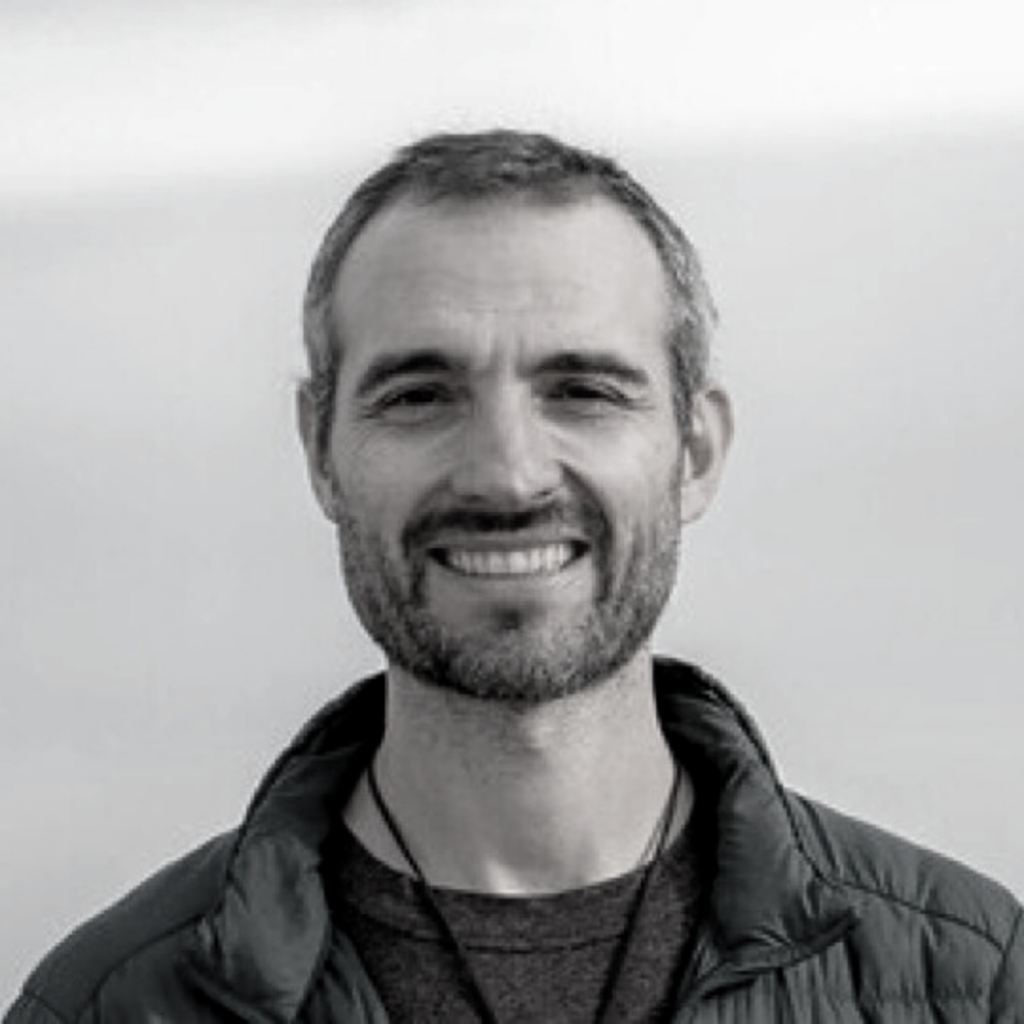 Mr. Green co-founded Project Vesta to develop a scalable, nature-based process for permanently removing billions of tons of carbon dioxide from the atmosphere while supporting coastal resilience. After training as a biologist, he spent two decades in a variety of management roles at companies ranging in size from startups to public companies including Capital One Financial (NYSE: COF), Lending Club (NYSE: LC), and Bain & Company. Mr. Green holds a BA (Hons) in Biological Sciences from Oxford University and an MBA from Harvard Business School.

Project Vesta is working to reverse climate change and ocean acidification by greatly accelerating the Earth’s natural long-term process of rock weathering through Coastal Carbon Capture (CCC). This nature-based carbon removal process harnesses the power of the ocean by placing olivine, an abundant carbon-removing sand, in coastal areas. Vesta’s process has the potential to sequester a significant portion of human carbon dioxide emissions permanently (up to billions of tons per year), lower ocean acidity, and protect vulnerable coastal communities from sea level rise and erosion.