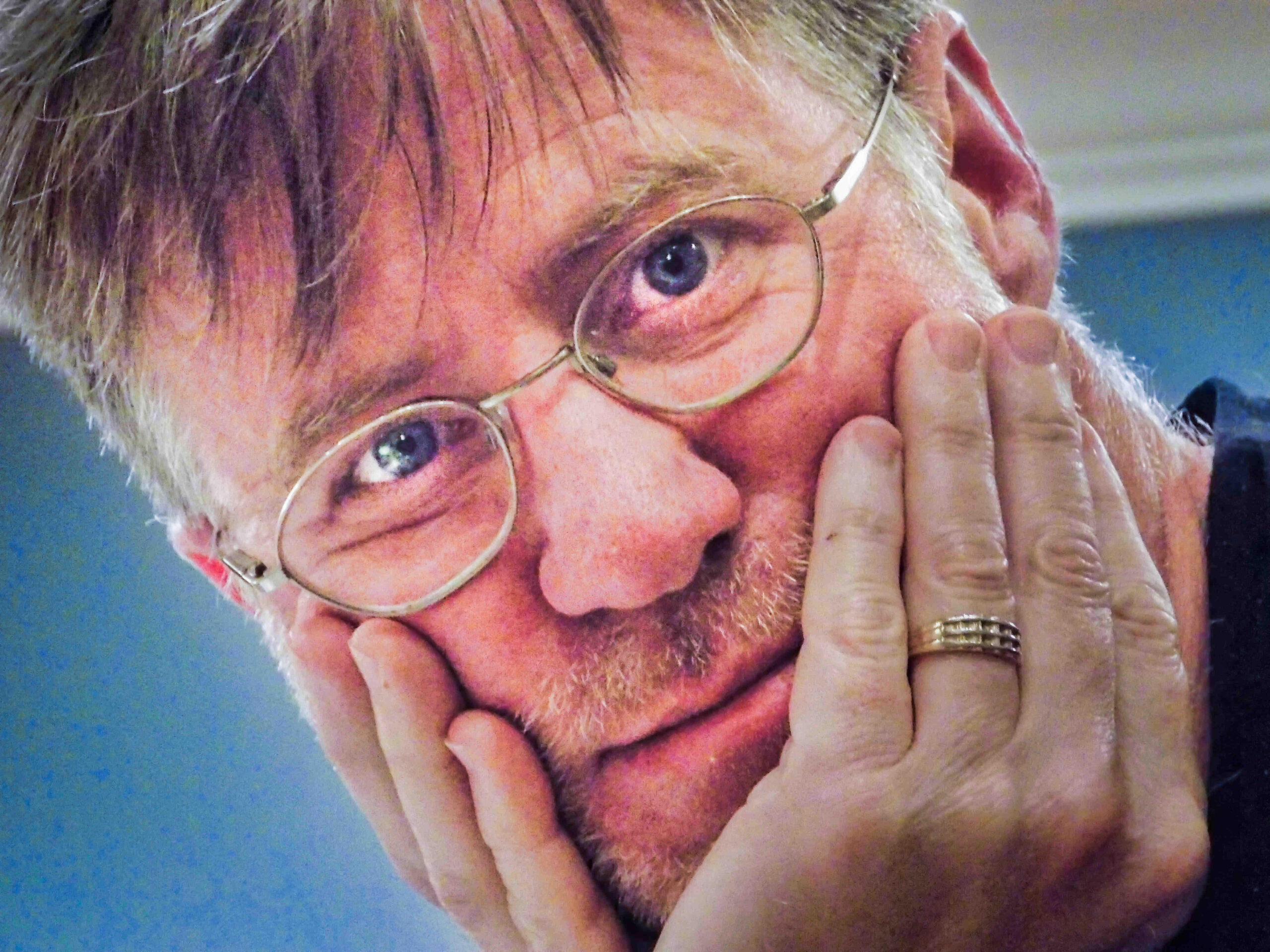 My wife answered the call on a rainy Tuesday evening in May. “Hey Jessie. Can I bring my family over to stay the night? We have to evacuate.”

My brother-in-law Daniel Wood of Midland, Michigan was on the line. “Not sure how bad it’s going to get but we can’t stay here,” he told his sister. “Our neighborhood is a ghost town.” Thirty minutes later, his family of five and their dog were at our door.

On the night of May 19, 2020, as the Wood family drove toward our house fifteen miles away, a catastrophic torrent of lake, rain and river water, 37.5 billion gallons strong, roared down the Tittabawassee River toward their home. 10,000 people–one fourth of the entire town–were evacuated safely within hours. During the exodus there was not one fatality, not one serious injury. The murky flood waters stopped blocks from the Wood’s house; others were not so lucky.

Two upstream lakes along the Tittabawassee River, which meets the Chippewa River at Midland, had dams fail under the immense pressure of 6-8 inches of rain that had fallen in days, one quarter of the average rainfall the area received in an entire year. The unprecedented amount of rain soaked the watershed surrounding the lakes during the two days leading up to the evacuation.

The first dam to fail was the Edenville Dam, which held back a reservoir named Wixom Lake. A lakefront property owner said he saw, over the first two days, the water come up slowly past the seawall toward his house. Just as his basement began flooding, to his relief the lake water suddenly began receding. He scratched his head. He followed the receding water down to the sea wall. As he watched the water recede the horror was immediately clear. The entire lake was emptying. It took one hour, and it was gone. Docks extended out into nothing. Boats soon rested on solid ground like lost souls.

Wixom Lake joined the already swollen Tittabawassee River as it rushed downstream toward Sanford Lake. What happened at Wixom Lake repeated itself at Sanford Lake. Lakefront houses flooded and then their lake emptied too when the Sanford Dam was overwhelmed and partially failed.

Many mid-Michigan families lost their homes. In total, approximately 2,500 structures were destroyed or damaged. Preliminary destruction estimates total more than $250 million excluding the potential rebuilding of the dams which would cost an estimated $200 million.

Both dams were originally constructed nearly a century ago and owned by a private company (Boyce Hydro Power). They are not unique. Now more than ever, the governmental bodies and corporations that surround the Great Lakes must come together to ensure these types of properties are appropriately regulated and maintained, or we can expect more catastrophes  in the heart of North America. We have an obligation to future generations to protect our precious Great Lakes Region.

An award-winning photojournalist for nearly forty years, Kent is also a professor at Central Michigan University (CMU) where he teaches photojournalism, widely recognized as one of the country’s finest programs of its type.

Kent’s students also reported on the ‘500 Year Flood’: One Damn Thing after Another. For more information on Kent’s work: http://www.kentmiller.com. 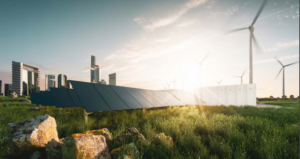 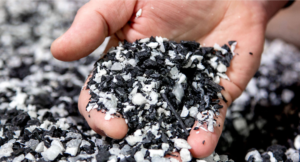 Shifting to a Circular Economy:
P&G’s iMFLUX Technology Increases Use of Recycled Plastic 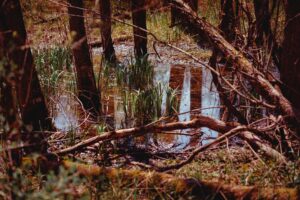